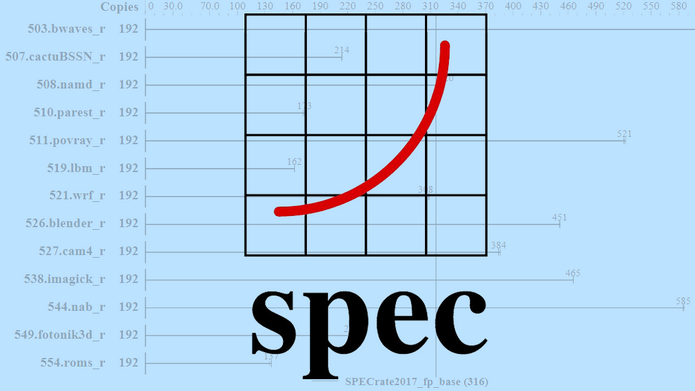 The Standard Performance Evaluation Corporation (SPEC) has released its new CPU, memory, and compiler benchmarks. For the third time in a row, a special version of the min-cost flow solver MCF for vehicle scheduling is part of the new suite, now with a new parallel version. MCF is a solver developed by ZIB and LBW Optimization GmbH. The SPEC consortium including AMD, ARM, Cavium, DellEMC, HPE, IBM, Inspur, Intel, Lenovo, Nvidia, and Oracle took 11 years of testing to compile the 43 benchmarks, which will have a significant influence on the development of future computer architecture. “Hardware support for parallelization has become much better in the last decade and will gain momentum with SPEC2017. This is a very good thing, because parallelization of mathematical algorithms is not as easy as one might think. I’m happy and proud that our code made it into the new suite.”, says Christof Schulz of LBW Optimization.